This is the simplest form of route assistance. Auto Follow mode (aka the moving map) is accessible by tapping on the “Auto Follow” item from the menu/overflow button.

When turned on it does the following:

Please note that the last two features listed above are in an update that has not yet been approved for some sales channels.

The screenshot below shows these in action. 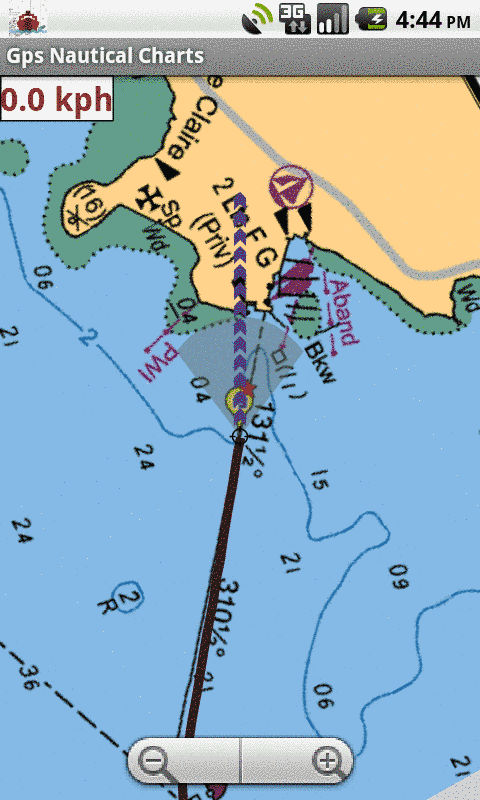 The app supports quite a few way  to import an existing route in the app. These are available as part of 'Route Manager'.

To turn on voice activated route assistance do the following:

Initially you would get a notification that says "Scan". Once the device locks to satellites, voice prompts would start. 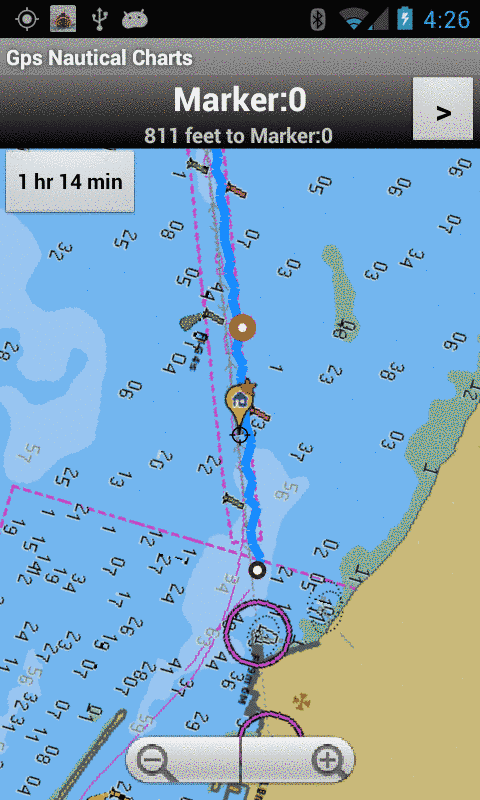